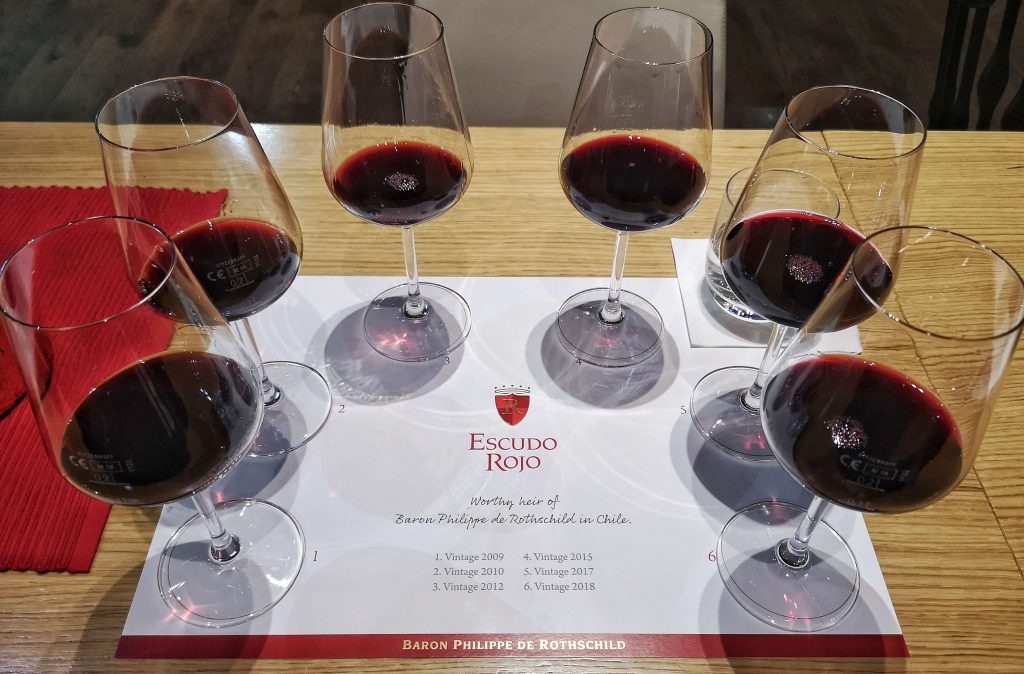 What wine connoisseur does not love a special vintage from Bordeaux? Just like every wine region worthy of this name, Bordeaux boasts a very few, exceptional vineyards that are characteristic for the region and have enjoyed longstanding international acclaim. One of these famous châteaux is Château Mouton Rothschild. Exactly, that one – an almost invariably exorbitantly expensive bottle with new artwork on the label for each vintage. This château, among several others, belongs to the Baron Philippe de Rothschild portfolio. In fact, it is the brand’s majestic flagship label. The family, by the way, originally hails from Germany, specifically Frankfurt. It was here that the Rothschild family with their five sons, each of whom is commemorated with one arrow in the Baron Philippe de Rothschild logo, first started making its way to eventually becoming an international household name and one of the wealthiest families in the world.

Not astonishing, then, that the family wished to go beyond the Old World and bring its know-how to the New World, to create a stir there as well. Escudo Rojo, in English ‘red shield’, was intended to do just that. About 20 years ago, Chilean character and French esprit joined forces to bring the best of two worlds together in one wine.

Much has happened since then. Much has been tried, many experiences have been made and savoured. Operations have been enlarged, ideal locations for specific types of grapes and their distinctive character have been found, own identities have been reinvented. Head and face of the domaine is Emmanuel Riffaud, in his capacity as both CEO of Escudo Rojo and Director of Baron Philippe de Rothschild Chile. As such, his is the final decision on all questions regarding wines, strategic orientation and business operations. In person, Emmanuel, not unlike Philippe Sereys, is a very affable sort – calm, levelheaded and very charismatic.

This year’s Vinexpo in Bordeaux has already afforded me an opportunity of tasting a number of Escudo Rojo wines. Last week’s setup in Hamburg was similarly detailed. There is a reason that vertical tastings from 2009 to 2018 have focused on Gran Reserva. Gran Reserva? Previously known as Escudo Rojo Red Blend. Now that the ‘first age’ of Escudo Rojo has given way to a new era, the newly presented 2018 vintages include, for the very first time, Gran Reserva. Right from the start, the ‘Red Blend’ cuvée was dominated above all by the Carménère and Cabernet Sauvignon grape varieties. That alone is enough to indicate its Chilean-French origin. The driving ambition was to make the very best of the label’s proprietary wines. The Chilean terroir was therefore subjected to intense scrutiny for a number of years. Which areas are particularly suited to Carménère? Where are the conditions most similar to those for Cabernet Sauvignon in Bordeaux?

The cuvée itself is highly distinctive and is of course one of the essential factors influencing the Gran Reserva. The past years saw a tendential increase in the percentage of Cabernet Sauvignon, albeit by only about 1.2 % or 3 % a year. The percentage of Carménère has remained largely the same, whereas the share of Shiraz, which had risen to 25 % in 2018, has now been reduced to 11 %. The French and Bordeaux roots were further commemorated when Petit Verdot was first introduced into the cuvée in 2017. For the new 2018 Gran Reserva vintage, the percentage of this grape variety was quadrupled to 4 %.

Equally exciting is the change and evolution in regards to the origin of the Cabernet Sauvignon grapes. In 2015, the bulk of Cabernet Sauvignon (78 %) was sourced from the Vallée de Maipo, Escudo Rojo’s historic birthplace. The remainder came from Cachapoal. Right up until the 2018 Gran Reserva vintage, the percentage of Cabernet Sauvignon (78 %) from Vallée de Maipo remained almost unchanged. The percentage from Cachapoal had at first been supplemented by some Cabernet Sauvignon from Maule, which now completely replaces it. The more southern vine areas in Maule are considered the vineyard’s new rising star, adding further value to the Gran Reserva. Carménère is still mainly sourced from Colchagua, but is now also supplemented with an – albeit low (10 %) – percentage of Carménère from Maule.

And this is what makes up the new 2018 Gran Reserva – outstanding weather conditions and the new, evolved combination of grape varieties and cultivation areas joining New World vigour with Old World finesse. Juicy, available early and with definite potential, the 2018 vintage is already a lot of fun and is certain to gain even more ground in the coming years.

A touch of white before the red is served? Or maybe a lighter red? In addition to Gran Reserva, the Escudo Rojo label comprises quite a number of both red and white wines. White wine lovers looking for something refreshing to share with friends while lounging on the patio might enjoy the crisp Sauvignon Blanc. For a meal, in particular to accompany meat or chicken dishes, a Chardonnay matured in French oak barrels – is any other even worth bothering with? – will provide an exquisite finishing touch. Red wine lovers have a choice between Gran Reserva and the two red ‘single grape varieties’ – pure Cabernet Sauvignon or Carménère. While these ‘pure’ varieties lack the complex facettes that characterize Gran Reserva, they are definitely well worth tasting! 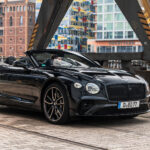